Education is the key to acceptance for Natasha

Previous Next
Education is the key to acceptance for Natasha 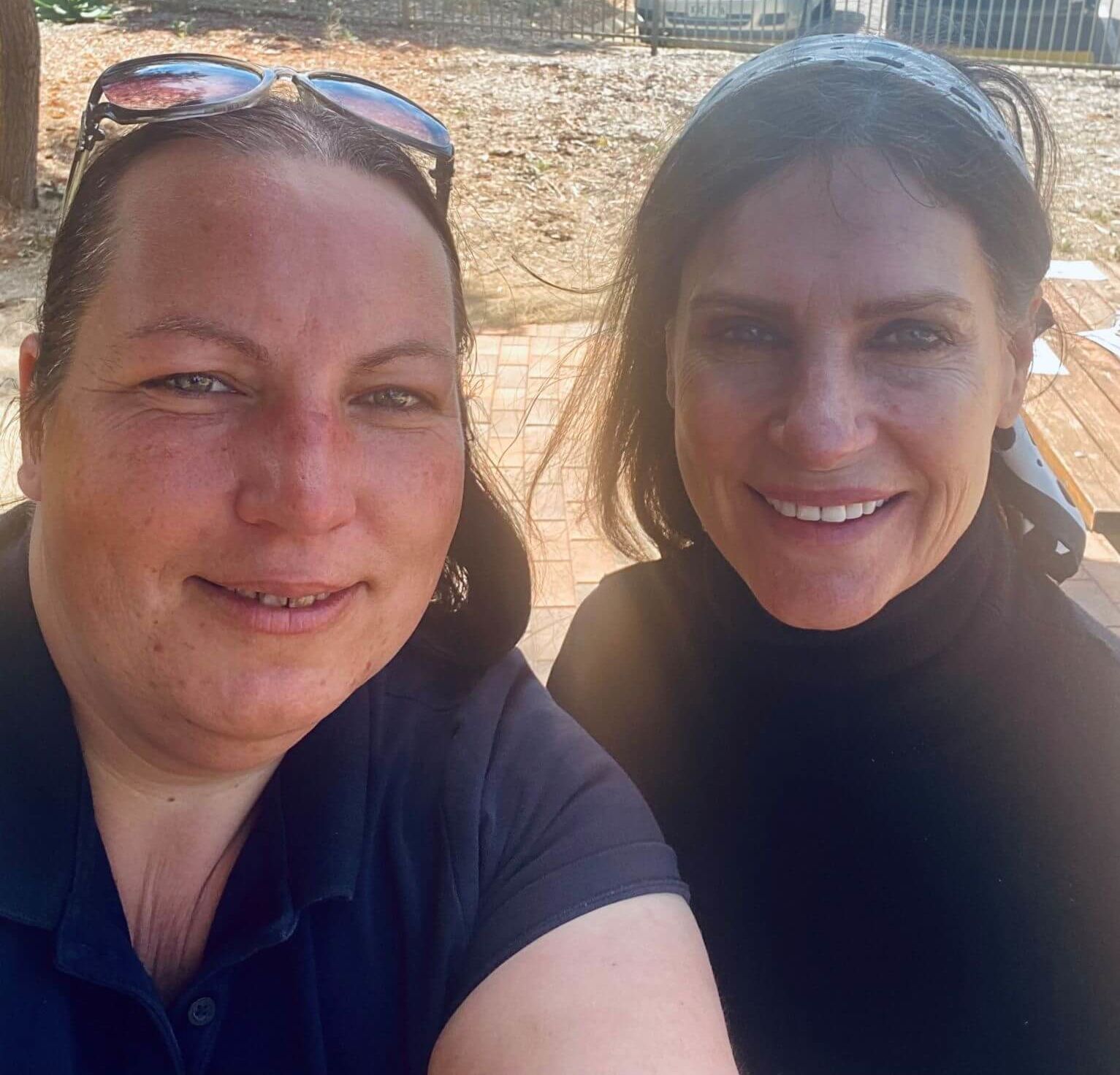 Natasha’s keen eye for education, combined with her love of reading, was key to understanding how to support her son when he was diagnosed with autism at the age of eight.

“It was a really long process,” she says.

“Seeing a lot of people, and no one being able to tell you what’s going on.”

Her journey wasn’t easy. After navigating long public lists, she found her own way.

Natasha’s son is 15 now. She is his full-time carer and has been homeschooling him for nearly five years.

“He was going to school before but wasn’t very successful. We couldn’t get the traditional school system to work for him.”

“We would have take-home packs, so it was pretty much homeschooling but without being supported.”

“It reached the point where I realised if I do it full time at least I will have access to support networks and more information, plus a little bit of funding to help out with the cost, because it’s expensive.”

“We use an online schooling system which makes it a lot easier now that he is in secondary school.”

Natasha has a busy schedule but that didn’t stop her from completing her Certificate III in Aged Care in 2013. For a while, she had been looking to go back to work.

“The problem with going back into the care sector especially for me is the really long shifts.”

Until she joined Your Caring Way last year.

“That took away a lot of the anxiety I had around going back into the workforce.”

“Having somebody that could help me clean up my resume was really good. One of the things that I was struggling with was how do you put into your resume, the skills that you’ve learned from caring for somebody for so long?”

“Nick my vocational coach, helped immensely with putting it into a term that it can be valued in a work setting.”

“He just had so much knowledge, no matter how skewered my question was, he had the answer, and when he didn’t, he went and found it for me.”

“Vocational coaching is a much more directed, supportive, and encouraging process rather than feeling like someone’s lecturing you.”

Later on, Natasha’s placement officer, Shauna, helped her gain employment at Para Hills Aged Care (close to her house) where she works 20 hours a week. She has been working there for over 12 months now.

“They had a job in the kitchen going for four-hour shifts which is perfect for me. She lined up an interview and I got the job at this nursing home.”

“Shauna has been amazing; she’s been my personal little cheerleader.”

“When you’re caring sometimes you feel alone.  Even when you have a bad day she will call, and she will listen to you. It was such a supportive and nurturing environment and so much information that they have available just to help us.”

“She networks and people understand that you might not have worked for a long time but technically you have still been doing a job. It’s just not a recognised paid job.”

“Carers have a lot of transferrable skills and because I do have qualifications, there is the option that when I’m ready to transition, I can go on to the floor as a carer.”

“I feel comfortable with that. The workplace has been amazing, so accommodating. It’s a very good culture. “

“They know my son has autism and people ask me questions and they seem so genuinely interested. It feels great. Education is the key to acceptance.”

Finding work has been a game-changer for both Natasha and her son.

“It has absolutely made a difference in our lives. One of the biggest changes I’ve noticed is because I’m not here all the time, my son has had to use the independence skills that I have been teaching him.”

“It’s given him the opportunity to build his own confidence, ability and capacity. I am so incredibly proud of him.”

“When you remove Mum, he has to manage his own time and make sure he remembers what he needs to do, and he is doing it really successfully.”

“Within myself, I found that I feel a lot more fulfilled in my own life. I felt isolated before. But this also means that when we spend time together and it’s better quality time. It’s a more meaningful connection.”

Right now, Natasha is enjoying her job. However, she hopes to get back into being an aged care support worker and gain some more experience.

She also wants to become a psychologist to help others.

“The journey that I’ve been through at times has been incredibly hard. I want to give them the knowledge that I’ve learned and help other families on this same journey.”